In today’s technology era and excess use of smartphones, more and more people are moving towards mobile apps development for various reasons – to shop, play games, access news and information, engage on social media platforms and many more.

But with increasing competition between iOS and Android, people have a million-dollar question which is, how do you determine which platform is the best fit for your app? Here, we compare the pros and cons of native, cross-platform and hybrid apps. 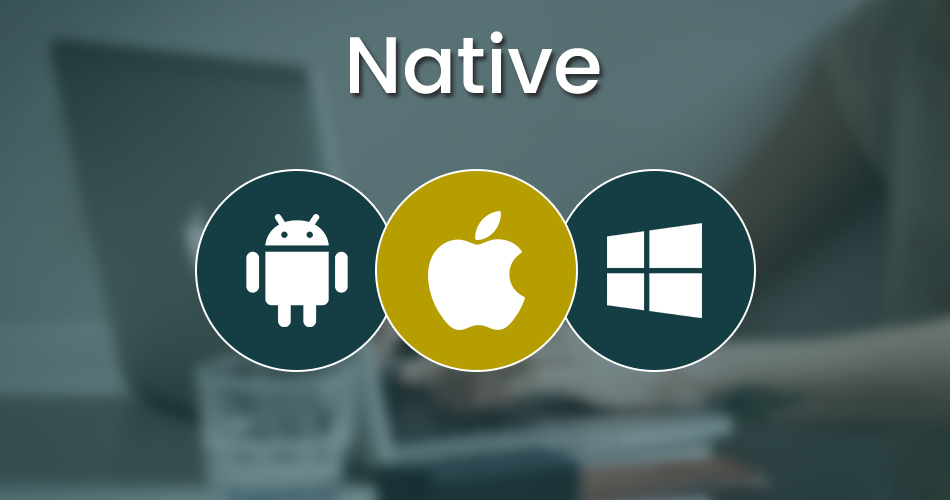 Using Native platform app are developed using native programming language specific to the phone and its operating system, and with native one specific app is created for one targeted platform.

Native development is done with Objective C and Swift for iPhone and iPad(iOS), Java for Android phones and Tablets and C#/Visual Basic & XAML for Windows Phone. 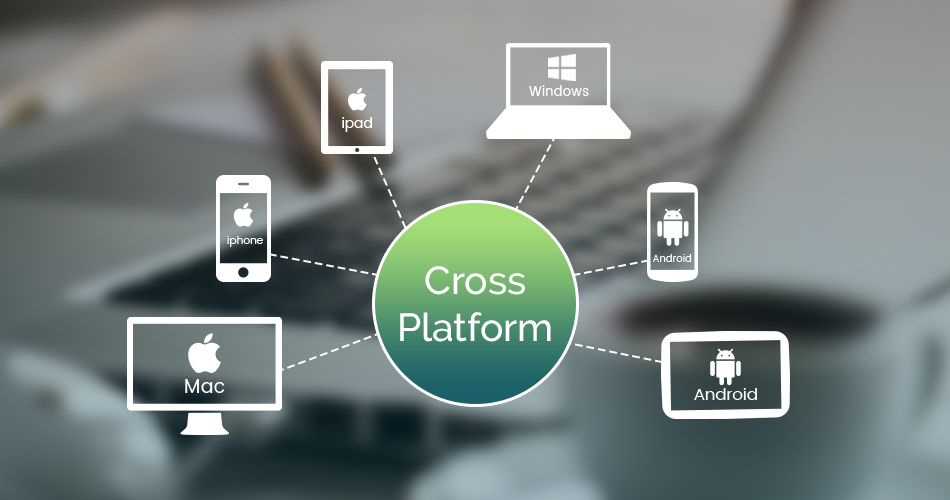 Cross-platform development is carried out with an intermediate language, such as Javascript, that is not native to the device’s operating system. This means that some, or all, of this code can be shared across targeted platforms – for instance, across iOS, Android and Windows.

Cons of developing a cross-platform app 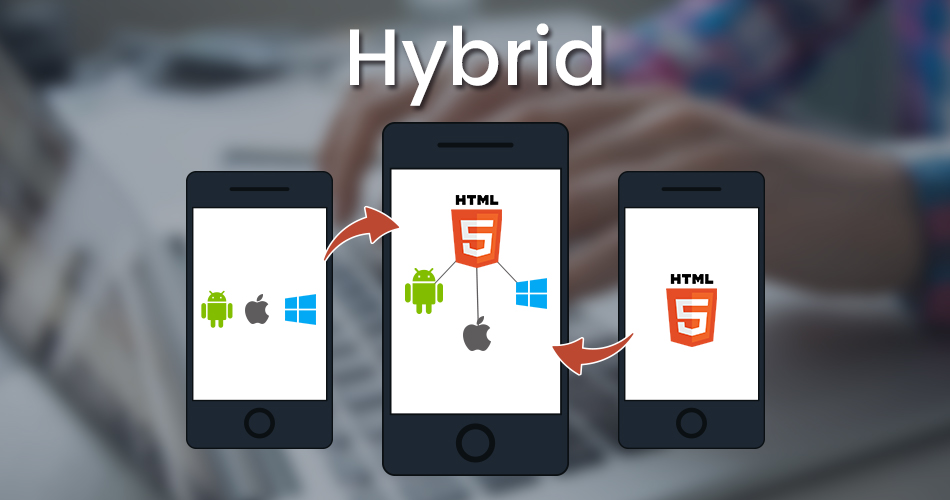 Hybrid development can also be achieved with both native and cross-platform development but it renders the user interface using an embedded web browser, leveraging HTML, CSS and Javascript.

Clarision
A Complete Solution Provider, Be It Mobile App, Game, Web, IoT, Wearables, AR, VR and Custom Design & Development, You Think It and We Develop It.